The government has hinted at the “potential opportunity” to raise money through the taxation of cannabis, should it be legalised.

The glimmer of hope for legalisation supporters comes in the wake of the parliamentary petition calling for the legalisation of the class B substance, which has over 200,000 signatures, and is causing parliament to reconsider its stance.

In the US state of Colorado, where the production, sale and use of cannabis is legal, the government has generated over $50 million through tax on the sale of recreational cannabis.

The petition claims that the UK government could generate £900 million in taxes every year and save £400 million on policing cannabis, while thousands of jobs would also be created.

But it seems the government is also standing firm on the moral grounds of the subject, arguing that the banned substance, which has also been legalised in Alaska, Oregon and Washington, is far too harmful to society to be legalised.

That said, the government of Colorado has reported that crime levels have dropped in the state and tourism has risen since they legalised the drug. 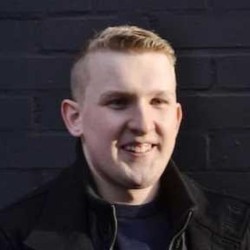